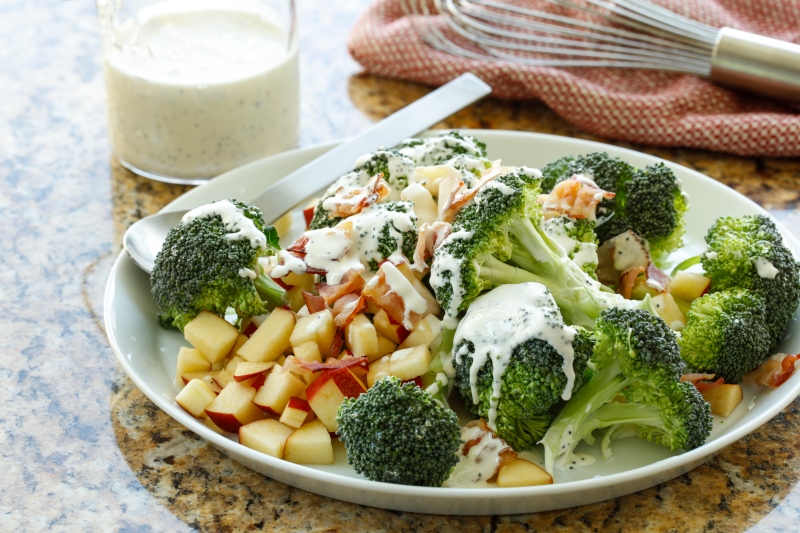 An amazing, unique salad with delicious flavours and textures. The creamy dressing on top makes it incredible! 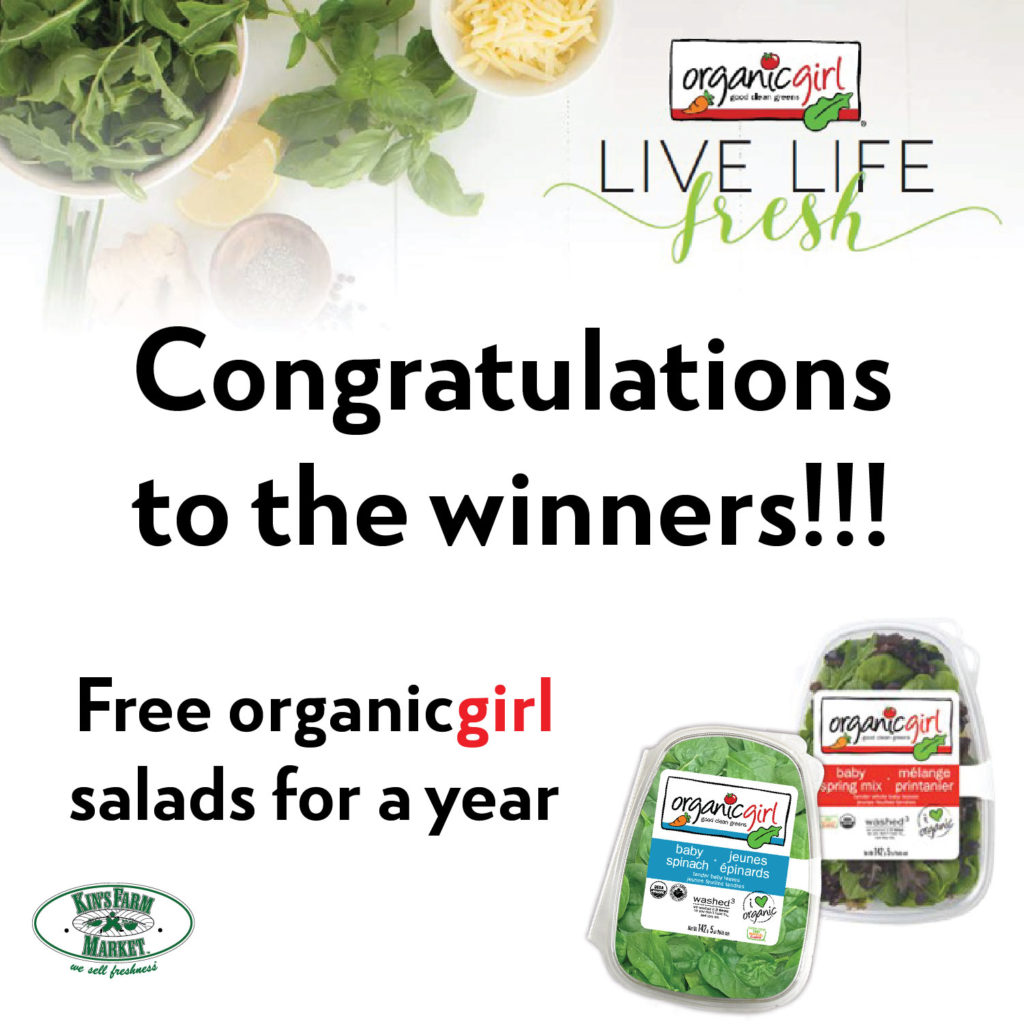 AND THE WINNERS ARE…

If you entered a ballot entry during our organicgirl contest and believe these might be you;

please send us an email at [email protected] to claim your Organic Girl salad coupons for a year!

Kin’s reserves the right to re-select the winner if we do not hear from you by January 20, 2019. 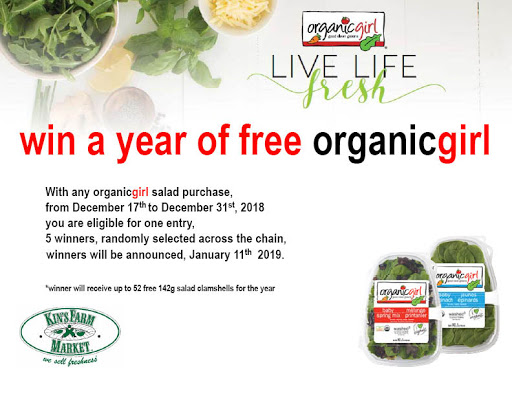 This contest is sponsored by organicgirl

Kin’s has established the rules and regulations for the Contest (collectively, the “Contest Rules”).

1.2. the Contestant is a resident of British Columbia and has reached the age of majority; and

1.3. the Contestant must be able to receive the Prize in-person at one of Kin’s stores;

2. The Contestant agrees that:

2.4. the Contestant shall be responsible for any losses, liabilities, damages, claims, demands, actions, suits, judgements, costs and expenses (the “Liabilities”) incurred in relation to the Contestant’s participation in the Contest, and the Contestant indemnifies and saves harmless Kin’s and their employees, contractors, agents, representatives and all other organizers of the Contest (collectively the “Indemnified Parties”) from and against all Liabilities arising from:

2.4.2. the Contestant’s violation of any of the Contest Rules or any provision of this Agreement; and

2.4.3. the Contestant’s use and enjoyment of any of the Prizes;

Permission to Use Image

1.1. grants to Kin’s the unrestricted right, in the discretion of Kin’s to record, reproduce, use, exhibit, display, broadcast, distribute, use, license others to use, and create derivative works using the Contestant’s name, photograph, appearance, likeness and voice (collectively, the “Contestant’s Likeness”) for advertising and publicity purposes and in connection with the Kin’s Promotional programs (including without limitation in public relations or promotional materials, such as advertisements, company literature and other company-related publications), in any and all media now known or hereafter devised (including but not limited to print, broadcast, videotape, electronic, online media, and social media), throughout the world, in perpetuity, in connection with the Contest and the promotion thereof and advertising and promoting the business of Kin’s, without compensation to the Contestant, notice or other liability to Kin’s and the Indemnified Parties;

1.2. agrees that Kin’s shall be the exclusive owner of the advertising and publicity materials produced using the Contestant’s Likeness, with the right throughout the world, an unlimited number of times in perpetuity, in any and all media, now known or hereafter invented, to copyright, to use and to license others to use, in any manner, all or any portion thereof or of a reproduction thereof; and

Connect above or subscribe below, be the first to know about featured products, promotions, new products hitting the shelves, upcoming events, and other Kin’s Farm Market news.

✨WEDNESDAY / THURSDAY SPECIAL✨: As if being lo

We’re proud to say that our 25 @KinsFarmMarket s

Easy-to-peel, typically seedless, and with a honey

❗ WEEK-LONG SPECIAL ❗ 'Til this Sunday, you ca

Though their pink flesh may resemble a grapefruit-

After a highly successful fundraising campaign on

Well, well, well... look who's made the cover of t

In addition to its exotic good looks (and flavor)

Have you ever heard the saying 'Shoot for the moon

Even with the closing of 2️⃣ stores--due to an

After 20 years at Oakridge Centre, we've been forc

Your extended family at @KinsFarmMarket wish you,